Before you follow Pope Francis’ command to prove yourselves worthy of him by quartering a squad of Musloid (jihadist Muslim) invaders in your home, allow me to show you the TRUE face of islamic invasion and conquest. Meet Elin Krantz. She was a young Swedish girl who fell for the …

This video documentary tells the tale that the victors still do not want you to know. Learn the terrible truth about the rape, torture, slavery, and mass murder inflicted upon the German people by the Allied victors of World Word II. This is the biggest cover-up in world history. Please … 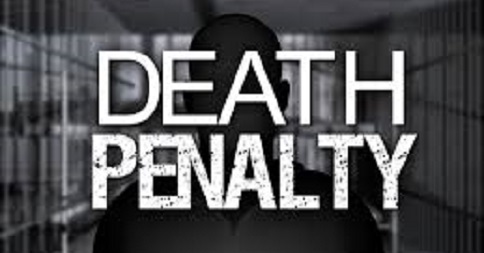 On September. 17, Texas executed Lisa Coleman for murdering a 9-year-old child. Death penalty opponents argue that, even in the most heinous cases, executions are just too costly, and that society would do better to substitute life-without-parole sentences for lethal injections. Before examining the death penalty’s costs and benefits, though, …